CRITICS MEETING — A meeting and discussion platform for film critics, students and enthusiasts

In 2018, in collaboration with British Council in Latvia and NFC, Creative Europe Desk Latvia, MEDIA Office the CRITICS MEETING has invited British film critic and reviewer Michael Pattison for three talks. One of the talks is targeted at professional film critics and those interested in the craft, one for educators that covers topics of audiovisual literacy, and the third one will be dedicated to people who want to find out more about film criticism but have no previous experience.

Critics Unite, You have Nothing to Lose But Your Bylines: Towards a Permanent Criticism at a Time of Permanent Crisis

What to do with film criticism?

CLASS CRITIQUE: HOW FILM CAN ENHANCE AND SHARPEN CRITICAL LEARNING

Lecture, with focus on teachers

Lecture, with focus on young audiences

Critics Unite, You have Nothing to Lose But Your Bylines: Towards a Permanent Criticism at a Time of Permanent Crisis

Criticism is dead, long live criticism! As arts and culture continue to suffer under global austerity and the neoliberalisation of labour, film critics are feeling the pinch: while the industry celebrates advances in diversity and the idea that more and more people have access to the cultural means of production, criticism itself seems to no longer be a valid or sustainable vocation. Was it ever? This talk asks: if everyone’s a critic, what does it actually mean to be critical?

Class Critique: How Film Can Enhance and Sharpen Critical Learning

Cinema is a social medium: from its very conception to the present-day, the entertainment industrial complex has informed social attitudes and cultural values on a wide scale. This talk argues that, by adopting a critical attitude to the cinema, and by incorporating it into the classroom, we can help develop and sharpen young people’s critical thinking — not to promote individual ideas or ideologies, but to foster more reflexive critical relationships to the art that we consume in a supportive learning environment.

What’s the difference between a film reviewer and a film critic? Who gets to decide this difference? What does being a critic actually mean? As more and more young people pursue film criticism as an interest and also a profession, these and many more questions are gaining importance. This talk will argue for criticism as a means of ‘staying young’, dispelling certain myths behind the practicalities of being a film critic along the way, and suggest some potential starting points for ‘making it’.

What to do with film criticism? (In Latvian)

Since the beginning of RIGA IFF Critics Meeting we have talked mostly about ways how to improve film criticism, as well as the role of criticism in the contemporary society. This time, we want to focus on the next main question: what to do with (film) criticism? The reaction to a work of art, such as a film, becomes a historical document on its own, just like the criticism in its various forms, making one wonder: what can one do with criticism today, tomorrow, after a year and in some 20 years time? 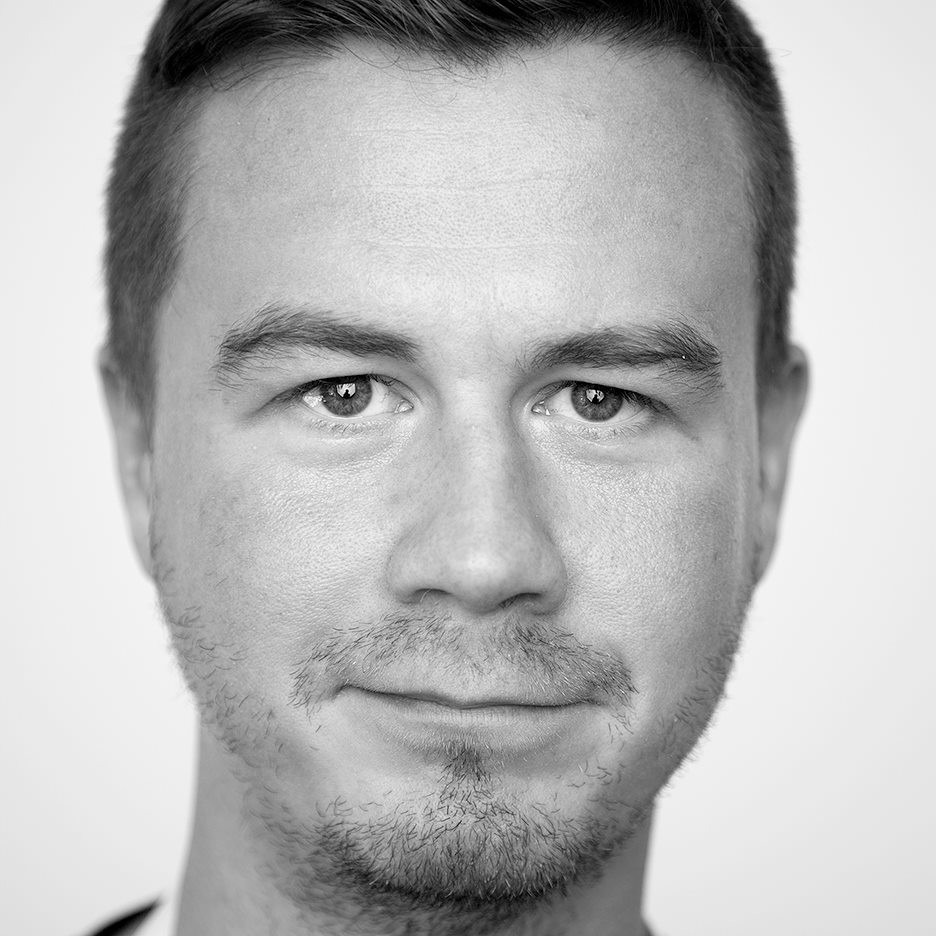 
Michaels’ criticism has been published by Sight & Sound, RogerEbert.com, Reverse Shot and MUBI Notebook, among others, and he is a member of the programming team at Alchemy Film & Moving Image Festival in Hawick, Scotland. He has tutored workshops for early-career critics at several film festivals, including Karlovy Vary, Warsaw, Dokufest (Prizren) and Black Nights (Tallinn). He is currently a PhD candidate in film practice at Newcastle University, where his research responds to landscape, structural film and walking as a mode of urban engagement.

He worked as a cultural journalist, and regularly still writes about music and literature. The author of some of the most discussed reviews in the recent times.

Cannot imagine her (and others) lives without cinema anymore. Every month writes for ‘Rīgas Laiks’ about cinema in 1200 characters.